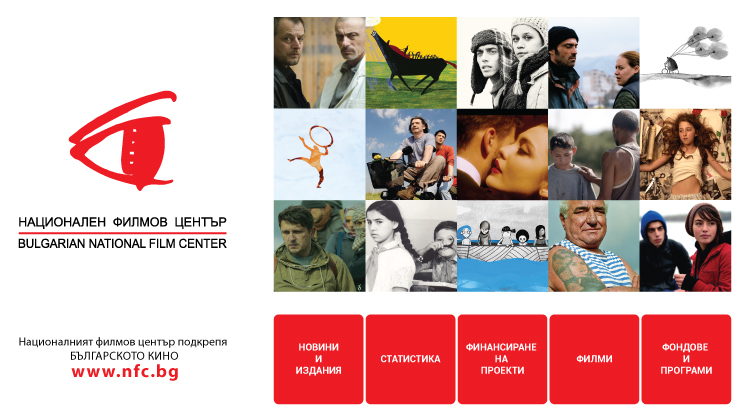 Village People by Tzvetan Dragnev, produced by GALA Film with the support of the Bulgarian National Film Center, was honoured with Special Mention by the International Documentary Jury, while the co-production Western by Valeska Grisebach, co-produced by Chouchkov Brothers and supported by the Bulgarian Film Center, was awarded with Special Jury Mention in the International Feature Competition.
Meanwhile Western has been also selected to compete at the MFF T-Mobile Nowe Horyzonty in Wroclaw, Poland.