Touch Me Not wins Golden Bear at Berlinale 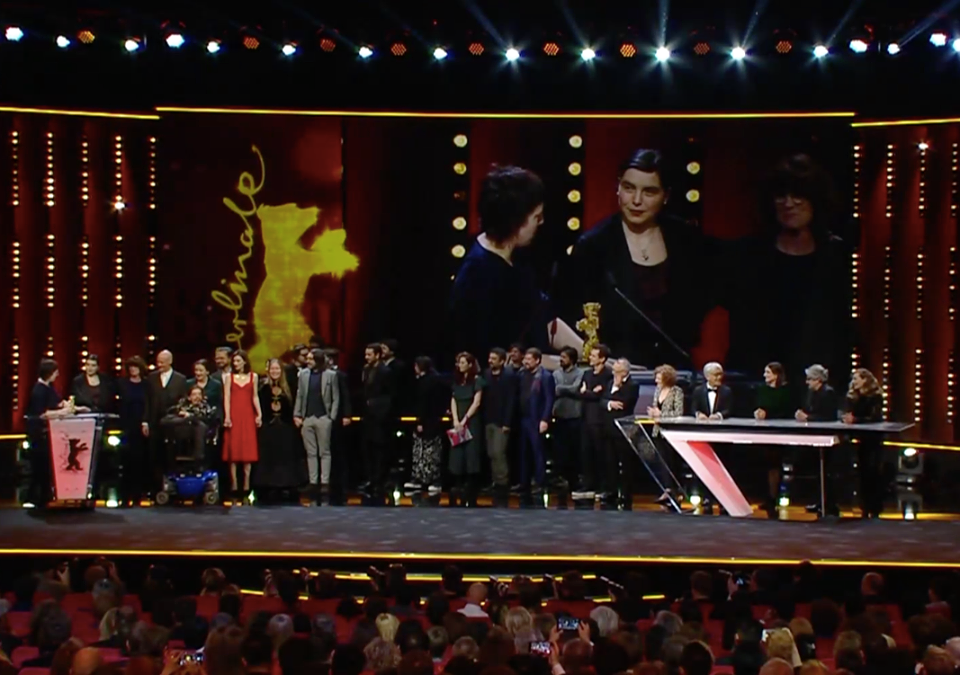 The Bulgarian minority co-production Touch Me Not /Romania / Germany / Czech Republic / Bulgaria / France/ by the Romanian director Adina Pintilie is the winner of the Golden Bear for Best Film at the 68th edition of the Berlin International film Festival. The Bulgarian co-producer of the film is Agitprop – Martichka Bojilova with the support of the Bulgarian National Film Center. The cast includes Irmena Chichikova and Georgi Naldzhiev. The music is by Ivo Paunov and in charge of the sound is Veselin Zografov. Magdelena Ilieva and Ivan Kotsev participated in the casting.

The Competition programme at Berlinale was closed by the premiere of the Bulgarian film Ága by Milko Lazarov, which was highly acclaimed by audience and critics alike. Ága is the first Bulgarian feature selected for the Official programme of Berlinale in nearly 30 years.