FIVE STORIES ABOUT AN EXECUTION 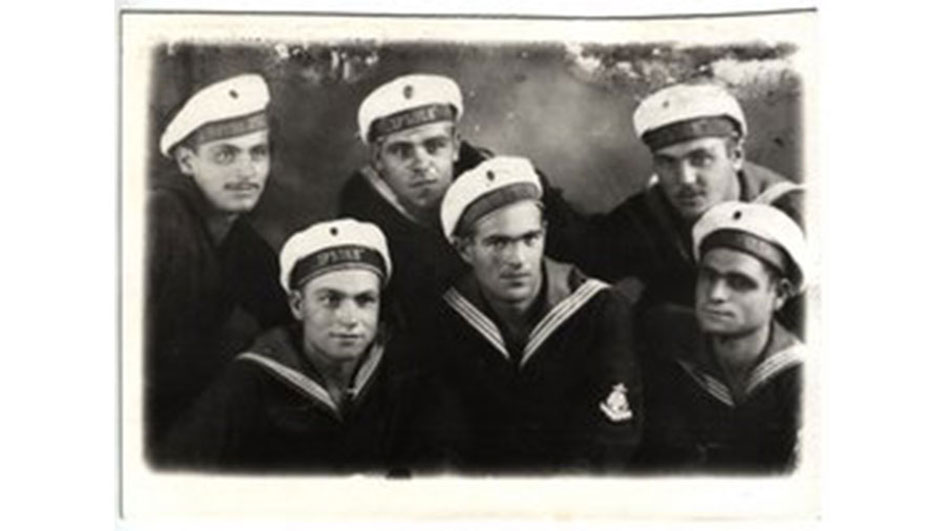 FIVE STORIES ABOUT AN EXECUTION

A man, Nikola Vaptsarov was sentenced to death on 23 July 1942 by a field court marshal of the then Bulgarian puppet government. Surprisingly enough, the then Communist leaders in charge of Vaptsarov’s activities and tried by the same court, got off with lighter sentences and in the wake of the upheaval of 1944 stood at the helm of this country.
A decade later, the world got to know that the man executed in the hot summer of 1942 was the greatest of all the Bulgarian poets born in the twentieth century.
And his nearest and dearest took to cashing in on his popularity.
Director: Kostadin Bonev
Script: Ivaila Alexandrova
Cinematography: Konstantin Zankov a.b.c.
Production: Trivium Films – Kostadin Bonev
With the support of EA Bulgarian National Film Center
Duration: 70 min
Share