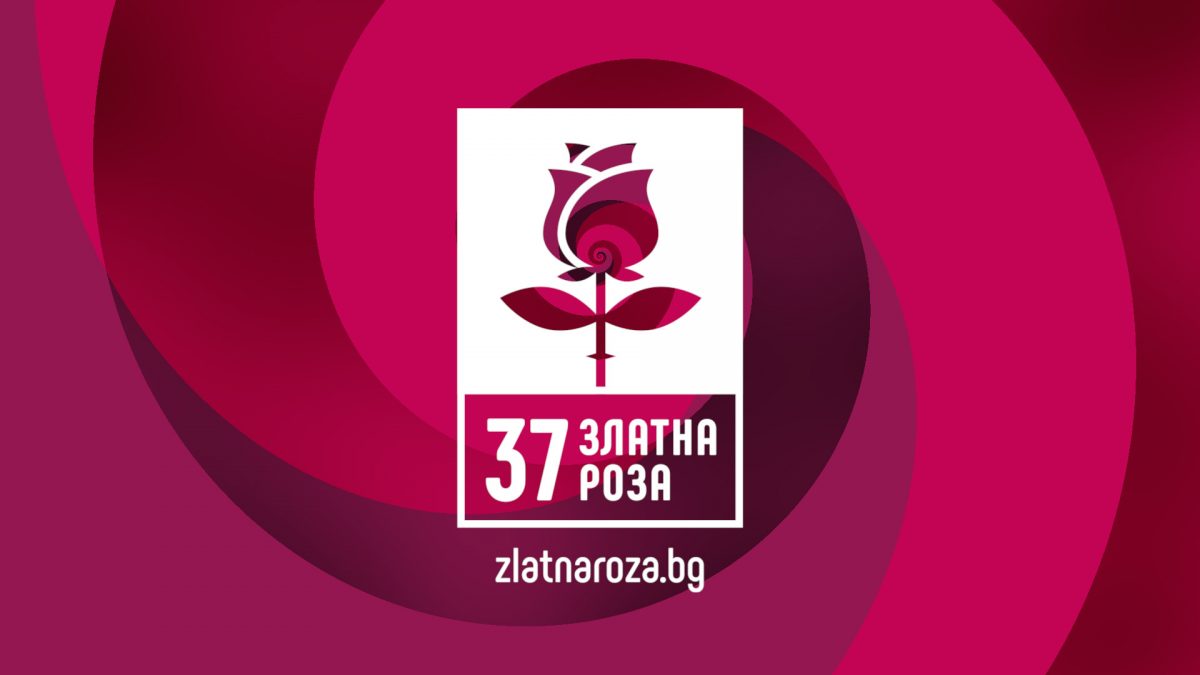 A total of 52 movies: 20 new Bulgarian feature films and coproductions, and 25 shorts will be screened in Varna, some of which will premiere

Many of them have been awarded at or have participated in such major film events as Karlovy Vary, Sarajevo, Locarno, San Sebastian, Toronto, etc.

The Festival continues opening up to European partnerships. This year’s edition presents two foreign programmes: Roma Lazio Supports Films and Balkan Focus, each screening three films. The movies on he bill of Roma Lazio Supports Films programme shown in cooperation with the International Festival of Roman Castles, have been funded by the foundation set up by the Region of Lazio. One of their movies, Tulipani: Love, Honour and a Bicycle (Netherlands/Italy/Canada, dir. Mike van Diem, starring Giancarlo Giannini), opens the Festival.

A special screening paying homage to Georgi Angelov, our colleague, film critic, an ardent cinephile and a good man, A Moviefan in the Beginning of the Century, dir.  Peter Odadjiev, is scheduled for 28 September, 4:00 pm. Europe Hall.

Golden Rose Bulgarian Feature Film Festivals 2019 opens on 27 September and closes on 4 October. The Festival is organised by Bulgarian National Film Center in cooperation with Varna Municipality and is held at the Festival & Congress Centre, Varna.