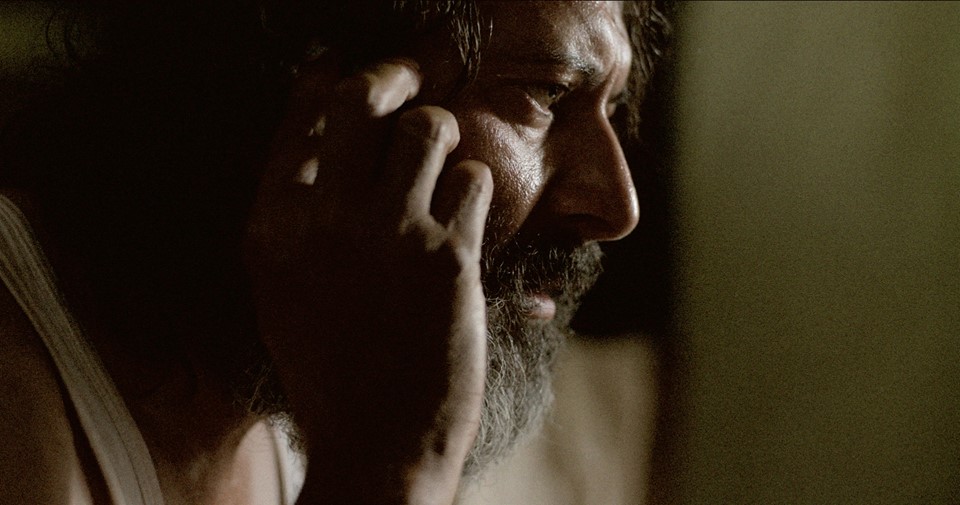 For its honesty and for capturing the present moment in its authenticity, and for telling a local story that reaches a larger, universal meaning, the jury’s motivation says.

Glory also received the Hamptons International Film Festival Award for best narrative feature. The award is bestowed by a jury of world-class filmmakers and industry professionals and consists of a film production package of in-kind goods and services, with a total value of over $125,000, and a cash prize of $3,000.