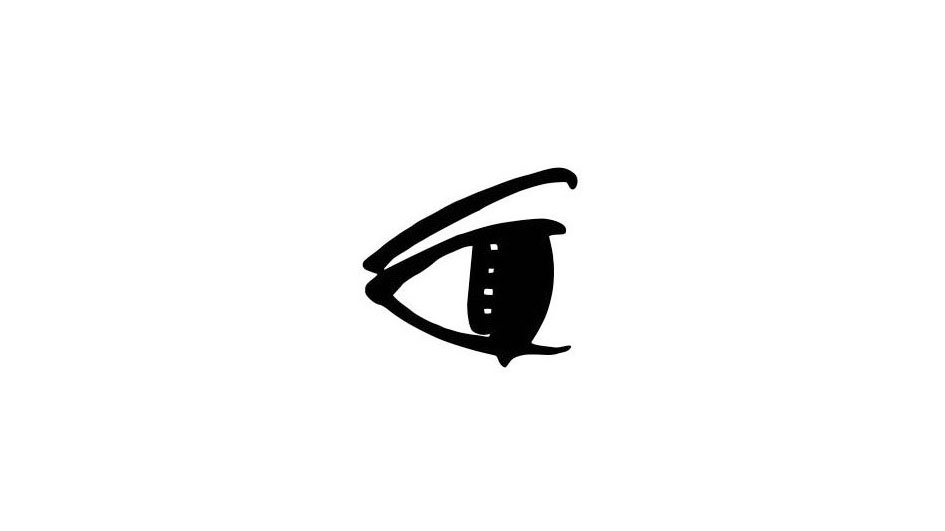 Catherine Trautmann was elected President of Eurimages, the support fund for the co-production, distribution and exhibition of European cinematographic works.

Born in Strasbourg, Catherine Trautmann is a fervent European. With an excellent knowledge of the film and audio-visual sector, she has been a longstanding proponent of the protection and promotion of cultural diversity.  She has held senior governmental and European posts, notably as French Minister for Culture and Communication from 1997 to 2000, as member of the French delegation to the Parliamentary Assembly of the Council of Europe and then as a very active Member of the European Parliament for 18 years.

Catherine Trautmann succeeds Jobst Plog, whose excellent work at the head of Eurimages since 2009 she saluted: “I am conscious of the good fortune of working with a Board of Management and Secretariat that are both competent and committed, at the service of a Fund which has proved its worth and at a time when it is vital to reaffirm European values”.  For his part, Mr Plog expressed his satisfaction that the “Board has found a candidate capable of ensuring the continuity of our work”.

Ms Trautmann will chair the Eurimages Fund as from 1 January 2017 for a two-year term of office.

Eurimages is a support Fund for cinema co-production, theatrical distribution and exhibition established by the Council of Europe in 1988. Since it was set up, Eurimages has supported 1,810 European co-productions for a total amount of approximately 540 million euros.

Bulgaria is a member of Eurimages since 1993.