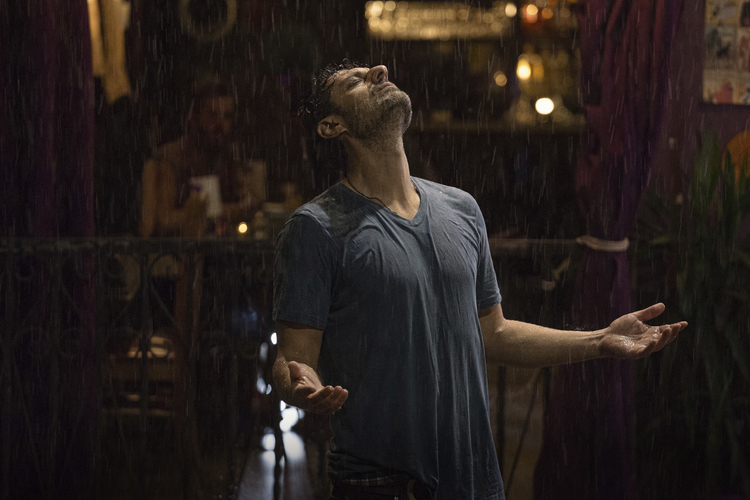 A 11-member committee chaired by Vladimir Andreev decided that Omnipresent will represent Bulgaria at the 91st American Film Academy race for Foreign-language film.

With the support of: Bulgarian National Film Center

Emil, well known writer and head of the creative team of an advertising agency, becomes obsessed with placing spy cameras everywhere. What starts as an innocent hobby ends up as a total disaster, as in the process he abuses his new power and eventually comes to realize that some secrets should be left uncovered.

ILIAN DJEVLEKOV has graduated as film director from NATFA. In 2001 together with Matey Konstantinov and Georgi Dimitrov founded the production company Miramar Film. He is director of tens of TV commercials and several documentaries among which Cuba is Music (2009). Omnipresent is his sophomore feature film after the successful feature debut Love.Net.