Bulgaria at the Sarajevo Film Festival 2017 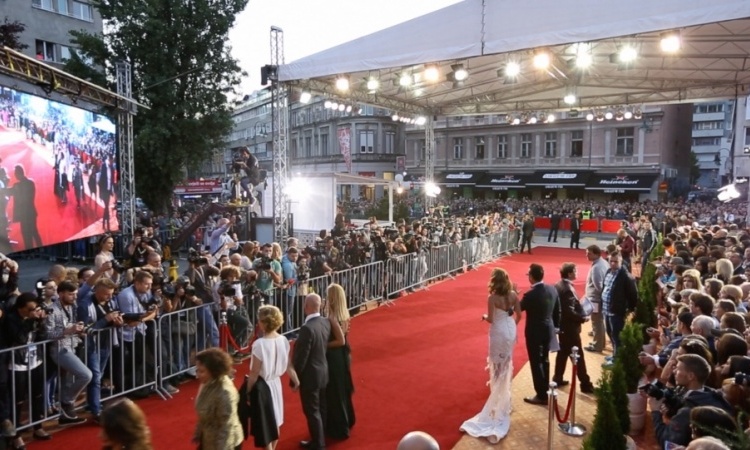 Directions by Stephan Komandarev and the co-production Son of Sophia, both supported by the Bulgarian Film Center, have been selected to participate in the competition of the Sarajevo International Film Festival.

The Bulgarian co-production Requiem for Mrs. J. has been selected for In Focus Program, dedicated to exceptional regional films which have already made considerable success at prestigious film festivals worldwide.

Lyubo Yonchev (Shooting Star) and Yordan Petkov will be part of the Talents Sarajevo program.

Godless by Ralitza Petrova will have its special screening as a winner in two cathegories last year – Special Jury Mention and the Heart of Sarajevo for Best Actress – Irena Ivanova.

The short film Shooting star by Lyubo Yonchev will be presented at Sarajevo as a part of EFA Short Matters! out of competition program, featuring all 15 shorts nominated for EFA 2016.

The Sarajevo International Film Festival will be held between 11-18 of August 2017.

For more information please visit the official site of the festival.