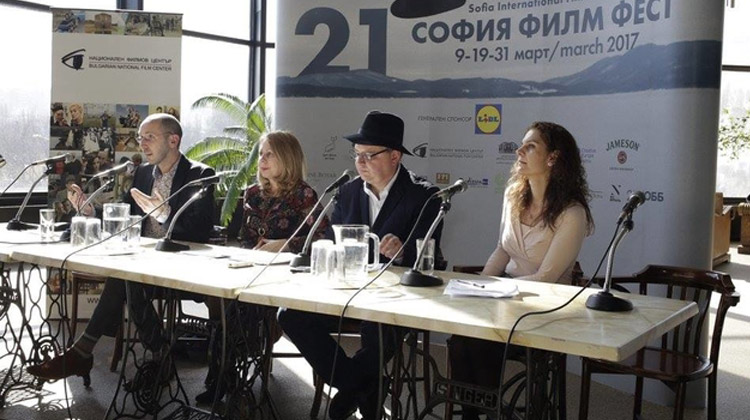 The festival opened last night with the awaited premiere of the Belgium/Holland/Bulgaria co-production King of the Belgians.

Three Bulgarian films will compete in the First and Second film International Competition: the winner of the Golden Leopard (Locarno) and Golden Rose (Varna) Godless by Ralitza Petrova; Hristo by Grigor Lefterov and Todor Matzanov (Best Debut award at the Golden Rose Festival) and Konstantin Bojanov’s Light Thereafter, which premiered at the Rotherdam IFF Competition.

The Serbia/Bulgaria/Macedonia co-production Requiem for Mrs J, , which had its international premiere recently at the Berlinale Panorama Special, is also selected among the 12 features in the International Competition.

The Balkan competition includes the internationally awarded second feature by Kristina Grozeva and Peter Valchanov Slava  and A Stinking Fairytale by Miroslav Momčilović, a Serbia/Bulgaria co-production.

Six Bulgarian documentaries supported by the Bulgarian Film Center will have national premieres at the festival with The Good Postman by Tonislav Hristov, which competed at IDFA and was selected in Sundance's World Documentary Competition among them.

The 3D animated feature Zoetrope by Sotir Gelev will have its premiere at a special screening. Four of the shorts selected for the Jameson Short Film Award were supported by the Bulgarian Film Center.