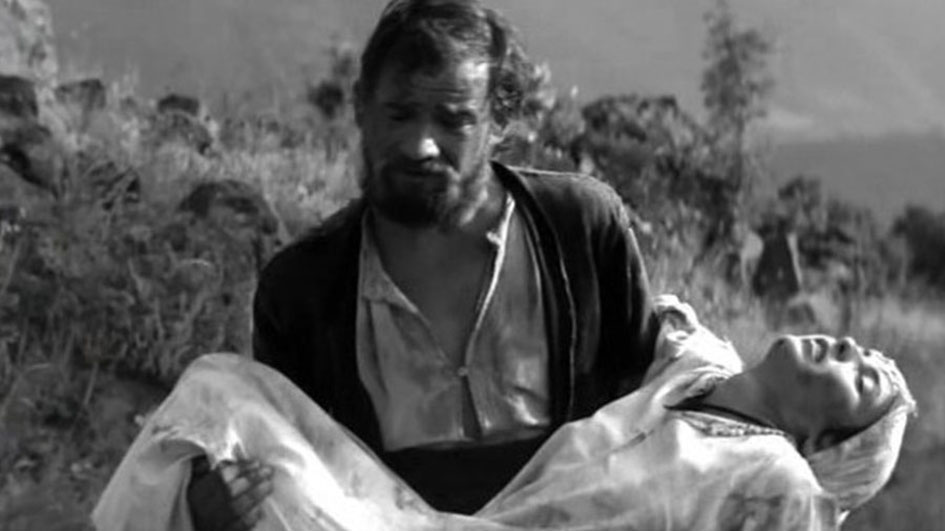 The first ever remake in the history of Bulgarian cinema.
The desire for revenge and for love are the prime movers of the action. Kill! and Run! – those are the commandments which the
wronged father (whose wife was raped) uses to bring up his daughter. However, Maria’s natural goodness foils Karaivan’s plans – the girl does not want to kill. Maybe there is only one God, and we only are calling him different names – says the young Muslim goatherd. It is from him that Maria hears I love you! instead of Kill!
for the first time. Mad with jealousy, Karaivan kills the young man. Pursued by a search-party, Maria discovers the dead man and stays by his body.
Director: Nikolay Volev
Script: Nikolay Haytov, Nikolay Volev
Cinematography: Krasimir Kostov
Cast: Alexander Morfov, Elena Petrova, Valentin Ganev, Peter Popyordanov, Alexander Doynov
Production: NIKOTEIA
With the support of: NFC
Duration: 89 min.
Share